Why Authors Should Check Out Mastodon 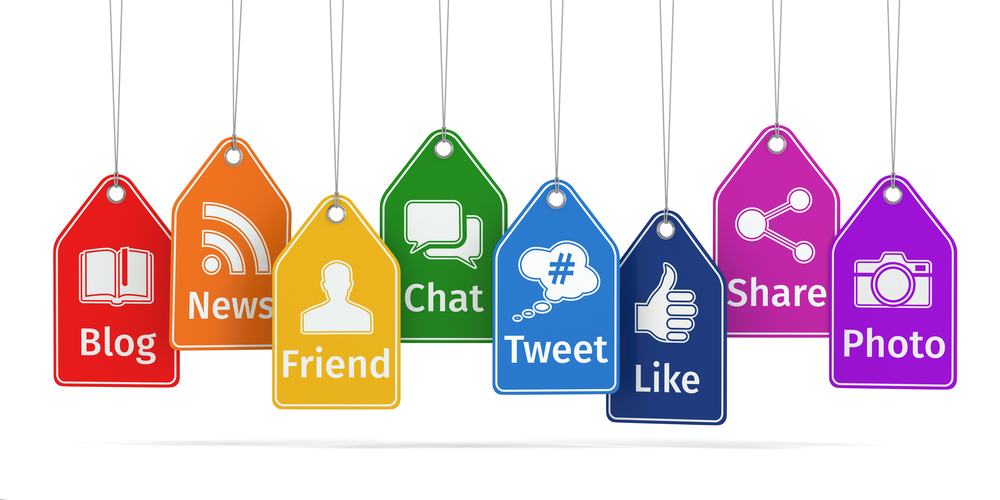 Starting any new social media platform can be daunting. And with Mastodon, it appears to be more daunting than most. However, with the uncertainty surrounding Twitter, having something on hand to replace it might be a good idea. And there are some valid reasons why you want to move to Mastodon.

Mastodon is an open-source decentralized platform. What this means is huge for authors (and others). Depending on the server instance you join you can stay within that instance and network only with those individuals. For a carefully curated and moderated instance this insulates you from a lot of the ugliness of social media. You can also follow and network with others outside of the instance, so if you want to step out into the wider world, you can.

Being open-source and decentralized, you don’t see ads! Also posts are shown in the timeline as they are made in chronicological order. No “invisible hand” trying to manipulate your feed into showing you what it wants you to see.

Because Mastodon is decentralized you can search using hashtags and if you know someone’s handle, but visibility is much more limited than it is as Twitter is currently structured. (Note as mentioned in my previous blog, there’s talk of burying anyone who doesn’t pay on Twitter, much like or worse than Facebook, so this could change.)

The instance host has full control over the server. They decide they don’t want to do it, then the server is gone. Something breaks, it’s up to them to fix it. Usually this isn’t a bad issue, but it can happen. Then again, given some of the things I’m hearing about Twitter, it could happen there, too.

What does this mean?

If you join a mastodon instance, think about supporting them, even a few dollars a month. Most have Patreons or other ways of garnering support. Undestand that Mastodon is public, just like Twitter. Don’t post anything or say anything you don’t want to be public. (That’s a good social media rule anyway). And don’t be afraid.

If you would like information on a new author -focused Mastodon instance, sign up to my newsletter. I’ll also be creating some help guides and more information so you’re not alone.

Get the Marketing, Mindset and Editing Bundle!

Don't miss out! Get your FREE Marketing, Mindset, and Editing Bundle to help you focus on your goals and take the stress out of publishing.
Give it a try, you can unsubscribe anytime.