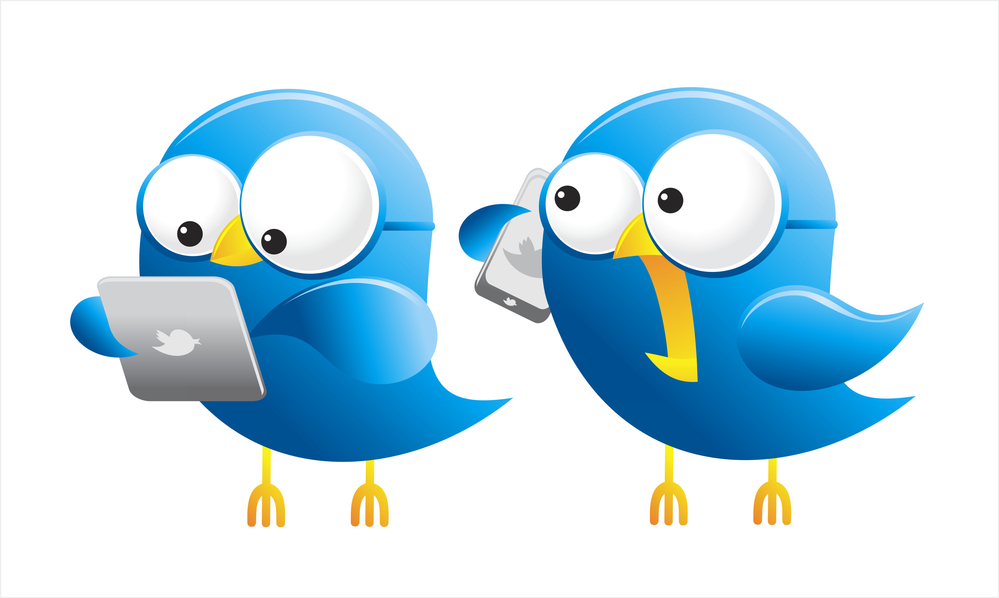 By now I’m sure you’ve heard that Elon Musk’s takeover of Twitter is going about as well as a car with four flat tires, no gas, and is currently on fire on the edge of some big interstate in California. And that’s probably being optimistic about it. However, change is the only constant in this business, and Twitter’s pending implosion, is probably a “when” rather than an “if”. (sounds like some publishers I know/knew)

This means that Twitter, and specifically Elon Musk’s handling of it, is a real-time demonstration of why authors need their own platform. Oh, we’ve known for a while about Facebook’s experiments. Amazon has done them too, where visibility for certain things goes up or down at the whim of the guys looking out for the investor class. People have seemed to live with it. However this time, with Twitter, it seems completely different.

Take this little gem for an example: 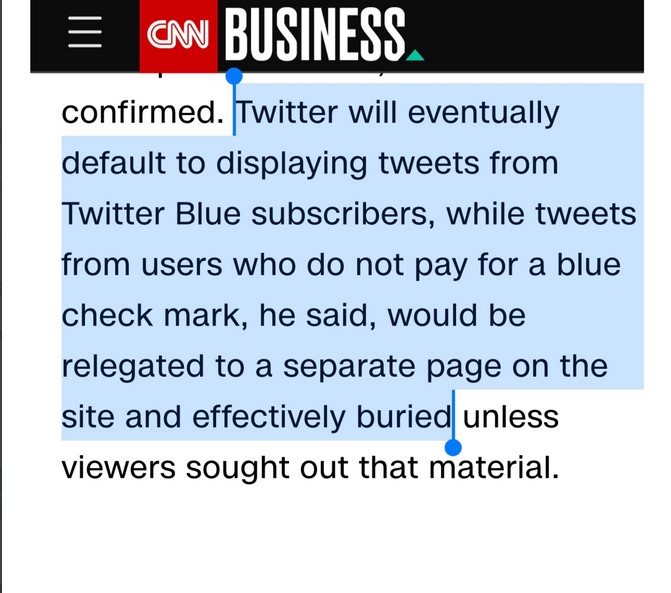 Let’s parse that a little bit more, because it reads like an extortion attempt. If you do not pay for Twitter Blue, your tweets will be relegated to a SEPRATE TAB (caps mine), that readers will have to search out. Hmmm… sounds a lot like Facebook Group posts not being shown, or Facebook Page posts not being shown unless they’re “boosted” (i.e. turned into a paid ad.)

This means if readers go to Twitter (or Facebook, but let’s focus on Twitter since it’s the bigger fire at the moment) they will not automagically (to use a technical term) see your posts in their feed. They’ll have to look on a different tab or search them out somehow. That sucks. And, if you’re an author who relies on social media for your platform exclusively, it doubly sucks for you, because it means you’ll get less traffic, and less visibility.

That’s why, honestly, the best strategy for any social media is to drive your readers to a platform you own. This means your own website and a newsletter.

And by website, I’m not talking about Wix, Weebly, SquareSpace, or even WordPress.com (though that one is less problemmatic).

By your own platform, I mean a website you own, control, keep backups of in case the company hosting it goes down, and you can move it to a new company if the current one you’re with raises prices or does something crappy you don’t like.

If you don’t have control of your platform, someone else does, and that makes YOU what’s being sold. In terms of Twitter, they want you to pay them for visibility. In terms of Facebook, it means paying them, you guessed it, for visibility. Your data, your privacy, your likes, clicks, and shares, are all the product here–you have no control.

If this sounds familiar, it’s because I’ve been preaching at this pulpit for a long time now, and no, not just because I host author websites and offer Epona Mail for author newsletters, either. It’s because it’s something I’ve seen happen. In the early 00’s, I think, a whole bunch of authors lost their websites when someone hosting them through an early shared website hosting provider went belly up. Thankfully I didn’t need the website I’d had hosted here, and I was able to help a few authors set up new sites on much more stable platforms. (By the way, that author has gone onto all sorts of acclaim in this industry and no one remembers the issue or the number of authors who lost their entire platform overnight.) And that’s exactly what will happen with Elon. His fanboys will fawn over him, and if he manages to make Twitter turn a profit, the investor class will swoon. Meanwhile, the user base that doesn’t pay will be struggling for visibility and wondering where their book sales have gone.

Again, I repeat, by your own platform this is a website that answers the following questions with YES!

Otherwise, you’re putting your business in the hands of someone like…well, Elon Musk.

Get the Marketing, Mindset and Editing Bundle!

Don't miss out! Get your FREE Marketing, Mindset, and Editing Bundle to help you focus on your goals and take the stress out of publishing.
Give it a try, you can unsubscribe anytime.