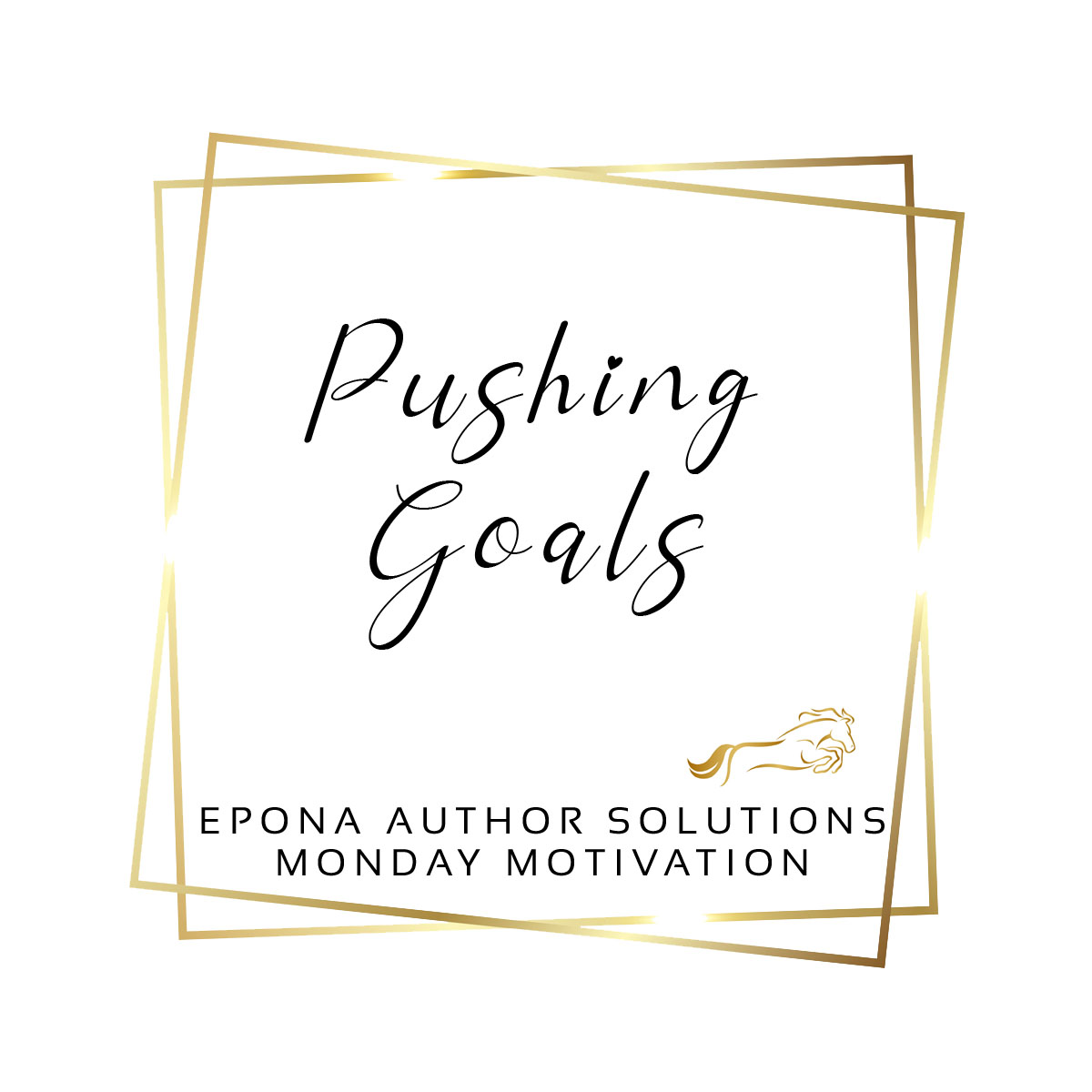 Have you ever wondered if you can focus on a goal too much? As if by thinking so hard on what you want (quit your day job, hit a bestseller list), that you’re pushing the goal further and further away. If you subscribe to the Law of Attraction and positive thinking, you might believe that there’s no such thing. That by putting what you want out in the universe and focusing on it almost to the point of exclusivity, that you will achieve your goals. But there really can be too much of a good thing.

When we put our goal into the universe and we focus on it so much that we’re obsessing on it, we’re actually kind of telling ourselves we don’t think we’re going to get it. Or we’re not going to get it without serious hard work and struggle. When we let go, release our attachment to this goal, there’s a breath of fresh air, a freedom that enters our consciousness. We don’t know how it’s going to happen; we just know it will.

Releasing our attachment isn’t giving up.

Instead, releasing our attachment simply allows space for the goal to breathe and happen. That doesn’t mean we quit working toward it. Not at all. If your goal is to hit a best seller list, for example, you’ll still write the best books you can, cultivate your lists, grow your social media following, research marketing tactics and maybe even participate in a list building box set. You still put in the work that you need to do. Rather, you also let it rise like good bread dough, giving it space and room to do it’s thing in the universe.

If you believe in a spiritual or higher power, this is the faith of letting that part of the universe, or the universe itself if you’re so inclined, also do the work. You’re partners. If you don’t believe in such things, then again, you’re simply allowing the good work that you’re already doing to percolate through the system and reach it’s intended goal.

Otherwise, if we focus so hard on something, we’ll push it away. We might burn ourselves out or cause physical illness. We may blind ourselves to options that might be out there because we’re looking so closely at the little details. Let’s release the attachment and put in our good work toward our goals, and watch how they bloom.

Subscribe to our newsletter and receive our free gift, Social Media Header Magic. Learn how to turn your social media headers into promotion opportunities for your books! Plus, be the first to hear about our author giveaway and sales bundle events, discounts on classes and services, plus more!